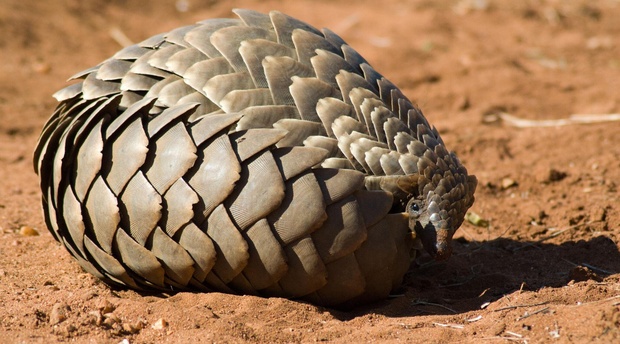 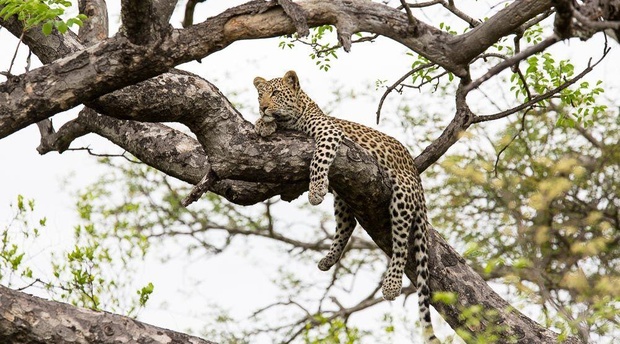 In South Africa the term “spoor” is mainly used to indicate the tracks of an animal or person. Spoor can be simple tracks in the sand of a riverbed but it goes further than that. It can also include flattened grass, scrapings on trees, scattered seeds or maybe broken off branches. Even the smell that an animal left behind belongs to the kingdom of “spoor”. This short tale explains how trailing spoor or tracks can help you increase your leadership awareness and reach your goals in life. 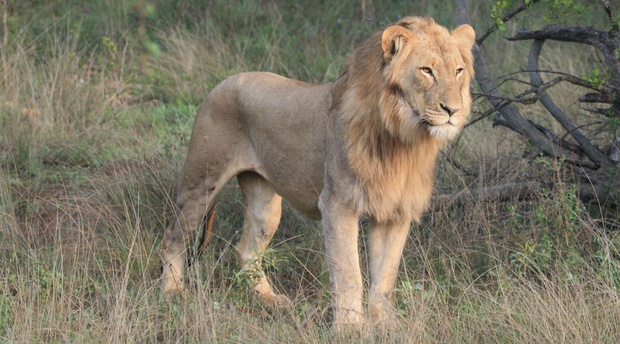 This is a story about lion leadership. It was at the midst of summer six years ago that I saw the two male lions crouching down in the high Guinea grass (Panicum maximum). They were freshly transported into Makalali from a private game reserve around Kgaligadi National park close to the Botswana border with South Africa. Kgaligadi isan area with vast plains consisting of semi-desert vegetation formed by succulents, rocks and hardy clumpsof grass but few trees to escape the blistering sun. 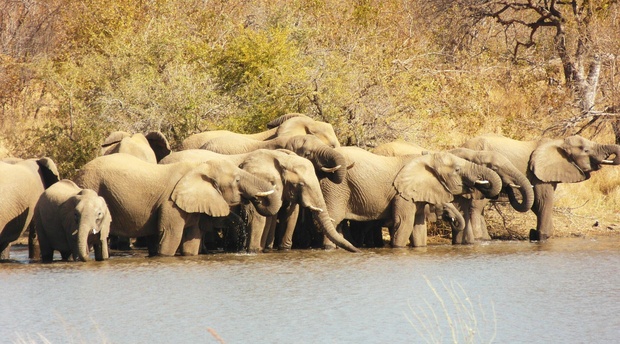 Wildlife often shows astonishing leadership - as well as team working skills. Elephant significance leadership is a great example. All elephant herds are led by a female elephant, the so-called “matriarch”. Her daughter is groomed and trained throughout her live to take over when the matriarch will eventually be too old to lead the herd. At this time the old matriarch will stay behind to calmly lay down and die so not to burden the herd that needs to be on the move almost 24 hours a day.